Sunday, 26 August 2012 01:12
Unknown
A few months ago, I installed Windows 8 Release Preview on a VirtualBox 4.1 and started playing with it. Performance is pretty decent, considering that it’s running inside a VM. But after I installed the Guest Additions, it crapped out and wouldn’t boot. Without the Guest Additions, I was stuck in 1280x1024 screen resolution while my monitor was capable of doing 1920x1080.

Well, tonight I decided to be brave and installed Virtual Box 4.2 RC2. I thought I would re-try installing the new Guest Additions and see what happens this time around. Well, this is what happened after the reboot:

I had previously taken a snapshot of the VM before attempting the Guest Additions installation, though, so it was fairly painless to undo the installation.
I then jumped onto the VirtualBox Forums  and quickly found this hint by Piercussion:

by Piercussion » 24. Aug 2012, 14:19
I was able to get Guest Additions to work (partly) buy disabling 3D Acceleration and enabling 2D Acceleration. However, I'm still not able to use 16:9 resolutions and it crashes going in and out of full-screen mode. 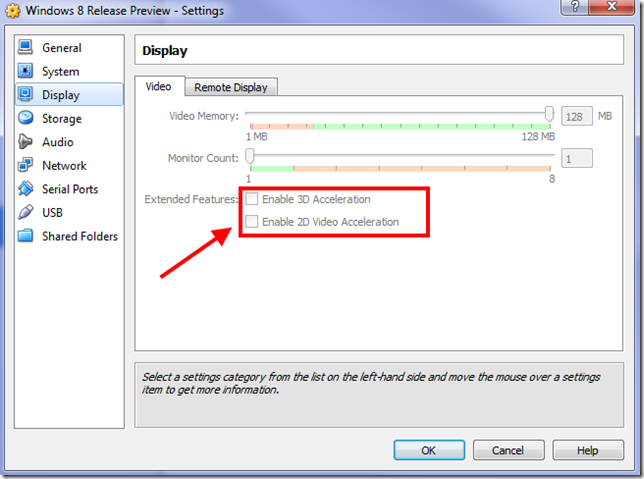 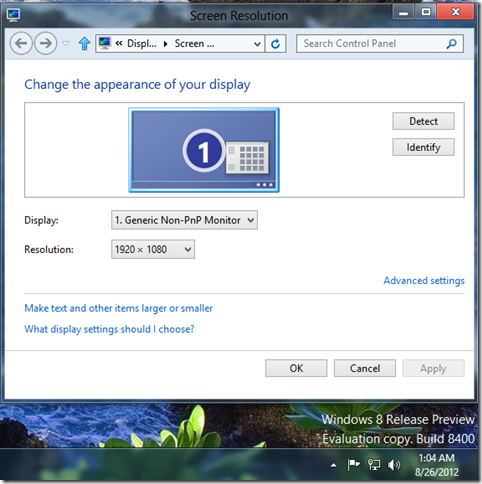